We use cookies to understand how you use our site, give you an awesome experience, and deliver our services. By using our site, you acknowledge that you have read and agree to our Privacy Policy and Terms of Use

Gibson and Slash are proud to present the new Slash Collection of signature guitars. These models represent electric and acoustic guitars Slash has played before millions of fans during his career and influenced multiple generations of players around the world. Inspired by Slash, built by Gibson, and now, played by you. 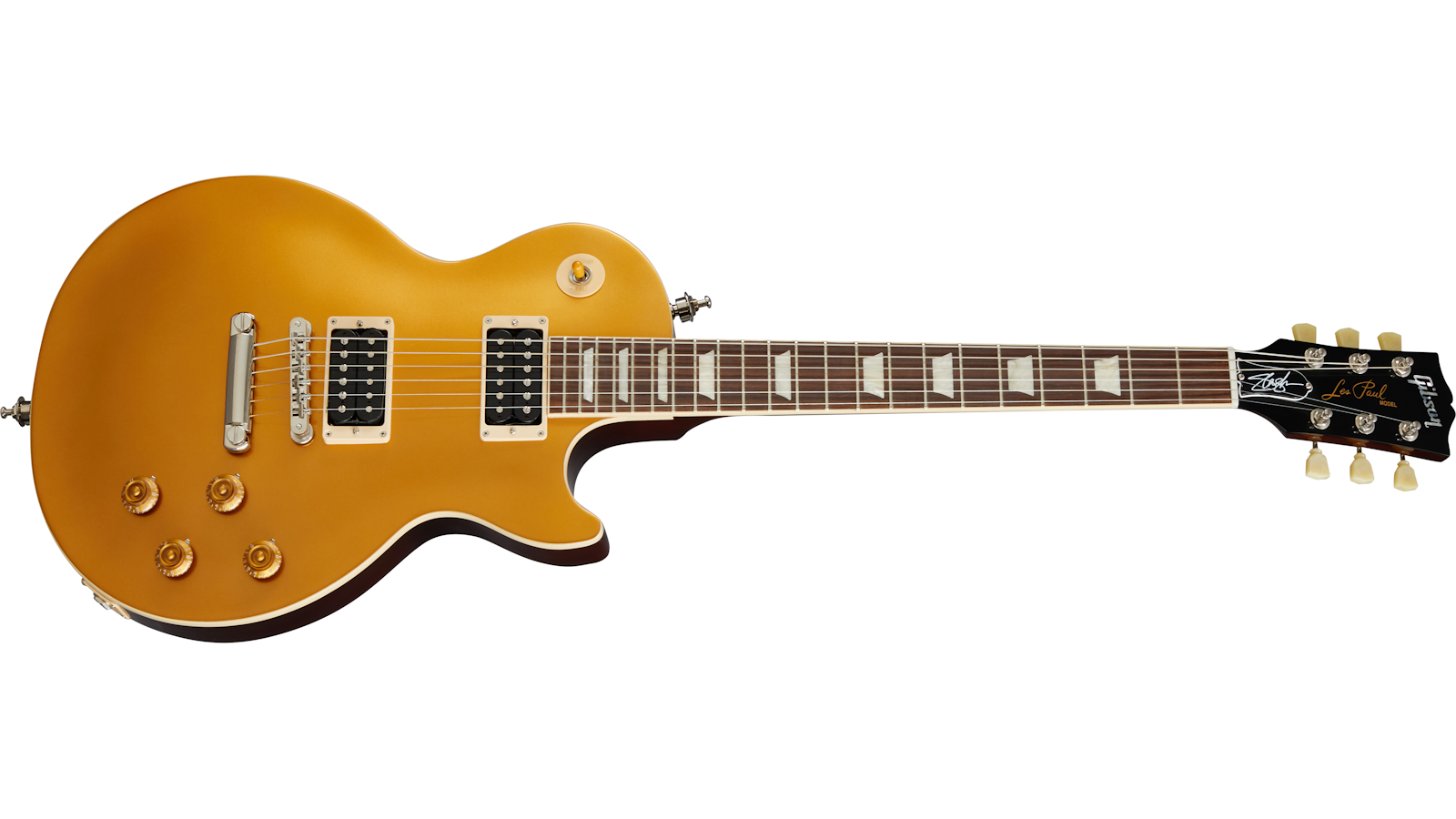